The records in the U.S. Patent Office are overflowing with wagon-related patents, both applied for and granted.  However, by the late teens in the 20th century, a shift was taking place and patent applications were beginning to drop considerably.  The automobile had come to stay and its impact could be seen in sales as well as within the increasing lack of patent submissions for wagon parts and designs.  Times were certainly changing.  Even so, there remained enough uses for - and users of – wood wheeled vehicles that some individuals and businesses were still actively pursuing protection of their related ideas. 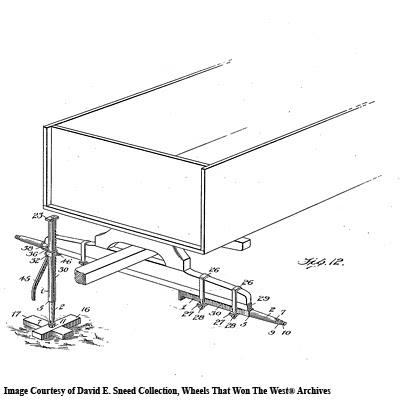 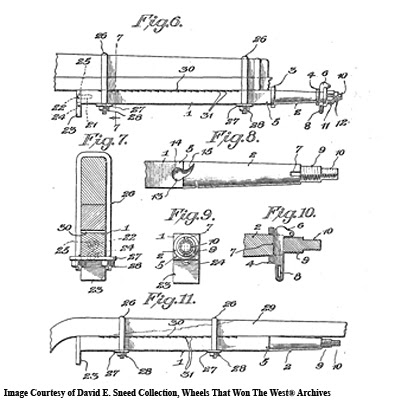 Posted by David Sneed, Wheels That Won The West® Archives, LLC at 4:46 AM